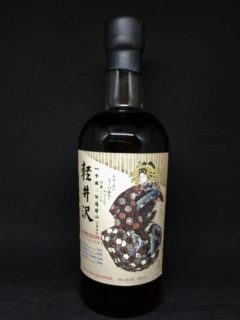 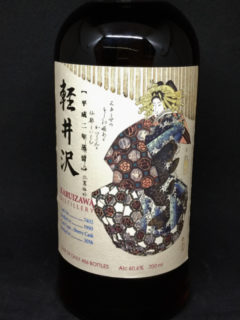 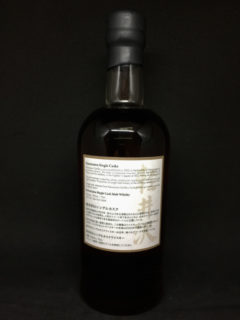 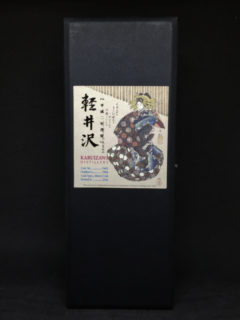 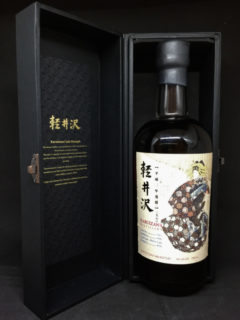 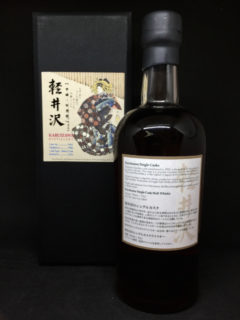 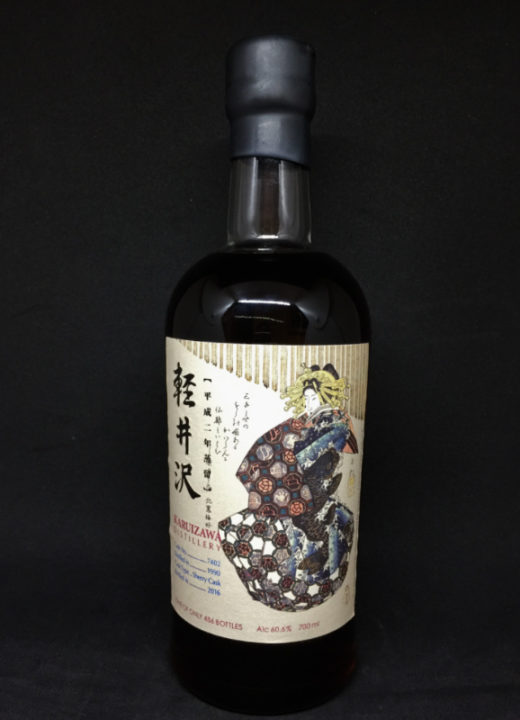 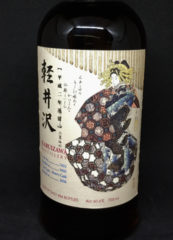 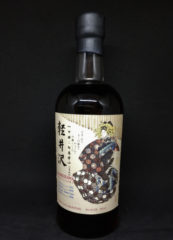 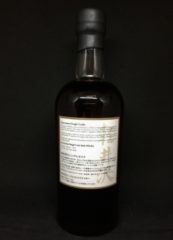 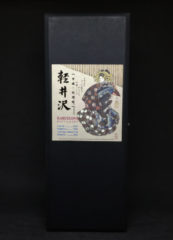 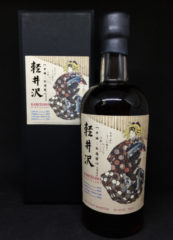 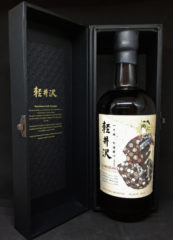 Founded in 1955 with a keen eye on producing high quality whisky, Karuizawa was mothballed in 2000 and since then has achieved the kind of mythical stature reserved for only a select few distilleries.  The town that gave the distillery its name is situated on a high plain at the foot of Mount Asama, a resort town.

During production it solely used Golden Promise barley imported from Scotland – the Golden Promise (same barley used by Macallan at the time) was considered vital for long maturation. Direct fired stills, Sherry casks sourced from Spain and an on site cooperage all contributed to the high quality of their whisky.  In the late 1980s and 1990s, Karuizawa appeared as a single malt, and it began to pick up a reputation in Japan, although very little left the country.

Unfortunately, the whisky market was not as buoyant in Japan as today, and despite its popularity, in 2001 Karuizawa closed.  In 2011 Number One Drinks bought the remaining stock and it has been instrumental in the phoenix-like resurrection of a distillery that rarely released any bottles during its life time.

This Geisha  is a 26 year old single malt, single cask whisky bottled at cask strength 60.6% ABV, a true master piece and a symbol of the resurrected Karuizawa bottling.

There are no reviews yet.

Only logged in customers who have purchased this product may leave a review.