If you are whisky collector, a Japanese whisky fan, whisky investor or read any news about whisky, you would have heard about Karuizawa. Generally, most blogs will start with an introduction about the distillery, how it is closed, and all the casks are owned by Number One Drinks!

Karuizawa bottles are beautiful, artistic, and always carries the essence of its origin.

Just do a google search on ‘Karuizawa Geisha series’ or ‘Noh series’, ‘Samurai series’, or ’36 Views of Mount Fuji series’ or even try ’35 years old Eight Headed Dragon’! You know will know what I mean.  Critics may ask, “but does it taste good?” A reasonable question, but perhaps it is not entirely fair as what you get is more than the taste of the whisky.

Asking about the taste of Karuizawa is like asking whether a Ferrari F40 drives well? The drive matters, but not as much as it is parked in your garage…

Asking about the taste of Karuizawa is like asking whether a Ferrari F40 drives well? It matters, but not as much as it is parked in your garage admired by your friends, this is the part where you boast and while eating instant noodles!  On a more serious note, most reviews are positive. We can only comment on our own experience tasting the basic Asama range, and it was outstanding! 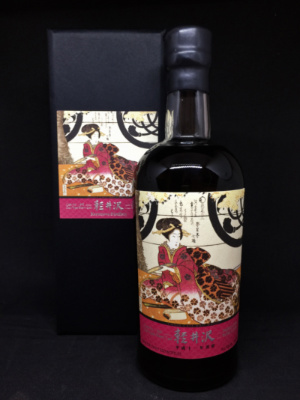 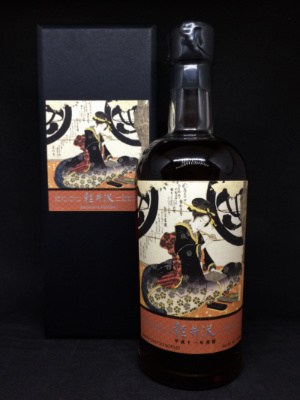 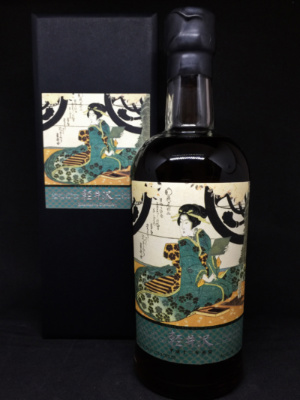 A set of four bottles, each presented with an Edo era artwork on its label from the Dye in Spring of Dawn series by the Katsushika Circle artist, Yashima Gakutei.  We maybe the first to present a complete set of Karuizawa Geisha to Australia!  Contact us if you wish to know more about this series and more!