“An aged statement is a symbol of prestige, rarity and more importantly, a piece of history!”

Google the most expensive whisky, the top 10 are all from Scotland with an aged statement above 50-year-old attached to each bottle. Distilleries such as Macallan, Dalmore, Glenfarclas and Glenfiddich will always hold the top position because of its ‘first mover advantage’, like birthdays, you can never catch up with someone who is older than you! 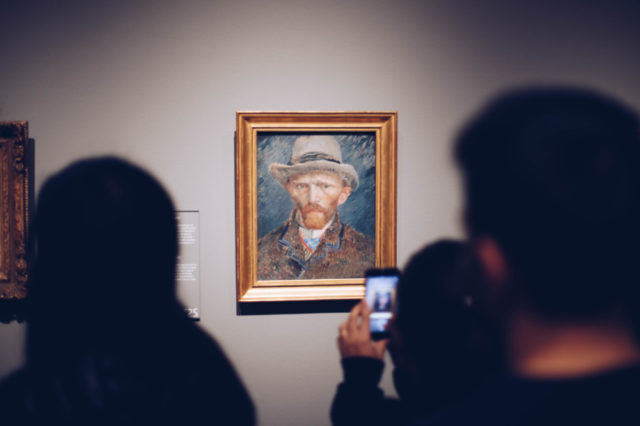 Perhaps it is not a competition at all!

The value of a 60-year-old, 1926 Macallan is the origin story, like an original Van Gogh painting or a 1954 Fender Stratocaster.  Not to be confused with the ‘re-prints’ or ‘limited edition’ whisky that we know and love. We can drink, taste and enjoy our limited editions, while the 1926 Macallan is to be admired at a distant. But hey, who wouldn’t like to have an original on your own walls?

I’ll keep enjoying my 53.201 The Scotch Malt Whisky Society (SMWS) while I dream!